On two days the shooters had the possibility to shoot at targets ranging 500m and 600m, with .308 Winchester caliber rifles, from a sitting or prone position with the optional help of their spotters.

Around 70 shooters competed for the best single- and team score. The first price was a KAHLES K624i sponserd by KAHLES, which Mr. Herman Hanz won with a total score of 158 points, followed by Günther Hnilithka (157 points) and Jochen Lemersleitner (151 points). The best team score was achieved by Hermann Hanz, Jochen Lemersleitner and Karl Leitner with a total of 452 points, followed by Team HSV Hainburg (411 points) and Team Nibelungen (380 points).

We congratulate also our KAHLES team member Mr. Andreas Posch to his score of 116 points and the 15th place and of course the others KAHLES staff members, who also placed well at the competition.

Congratulations to all shooters! 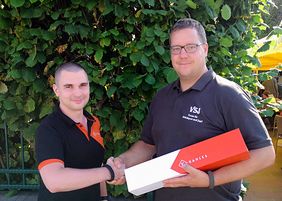 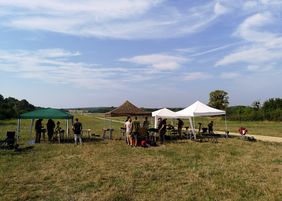 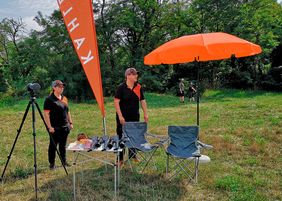 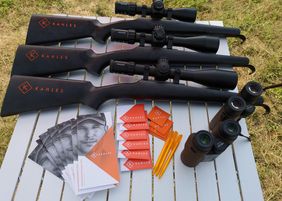 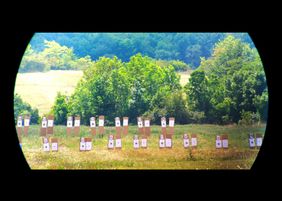