In the region of La Pampa, the local Long Range Federation “Asociación Tiradores de Larga Distancia de la Republica Argentina” organized the first shooting weekend in association with KAHLES, which found his end with the competition itself on Saturday, 30th November. 45 com-petitors took up the challenge and proved their skills on three stages.

Starting in three groups at the different stages, shooters passed one after another to shoot. After finishing their stage the groups moved to the next stage. On the first stage, they had to shoot from a fence. The second stage was an assimilated tank trap and at the third and last one some hay bales formed the tricky basis. Finally first place went to KAHLES shooter Sebastian Espain, fol-lowed by second-placed Giulano Alessiani and third-placed Angiesan Méndez Soto.

In addition to the great winners, another shooter made a name for himself: The 77-year-old Alfredo Alberdi showed that he can still keep up with the younger one and did a great job. In addition to the outstanding sporting achievements, networking, making new friends and being together as colleagues - as it is typical in the Argentinian manner - were also at the top of the event.

We would like to express our appreciation to Mariano Moncalvillo from Grupo Optico, the Long Range Federation “Asociación Tiradores de Larga Distancia de la Republica Argentinia” and all those involved for the excellent organization. Big thanks to all shooters too. We are look-ing forward to the upcoming events.

You will find the results in the attached PDF document. 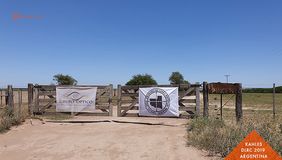 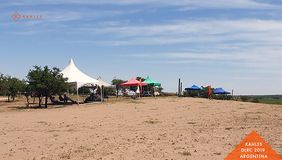 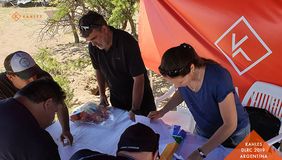 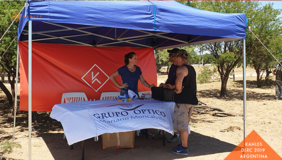 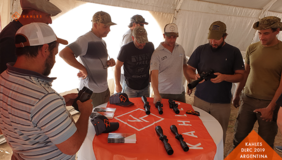 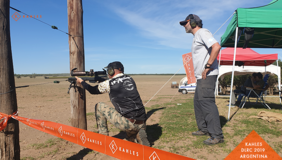 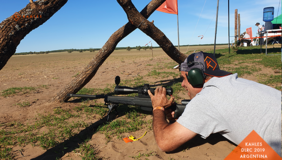 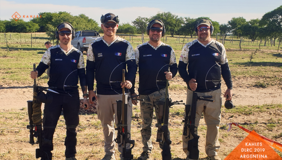 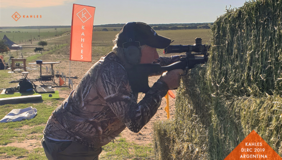 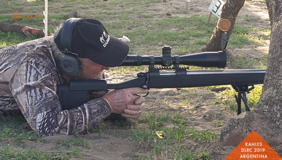 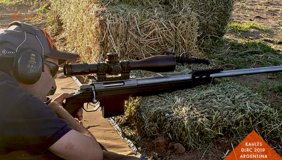 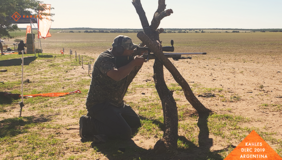 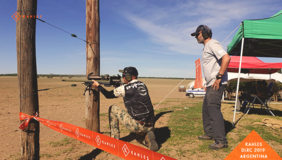 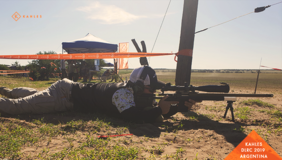 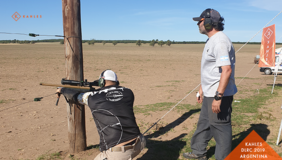 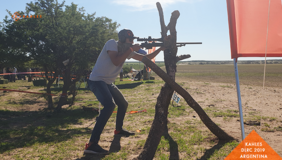 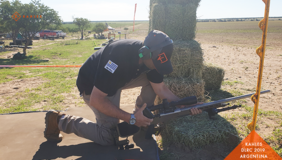 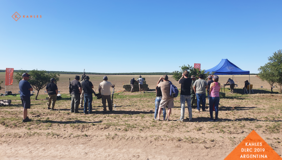 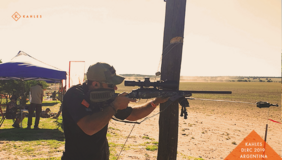 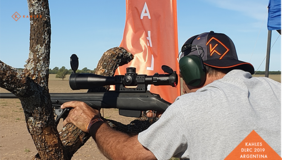 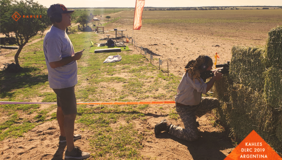 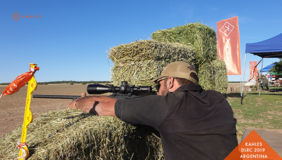 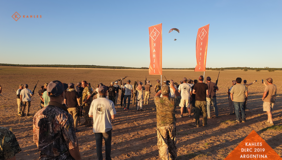 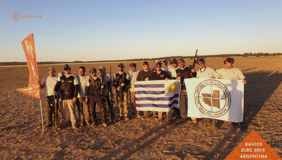 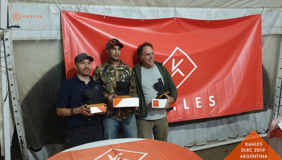 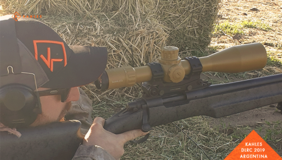